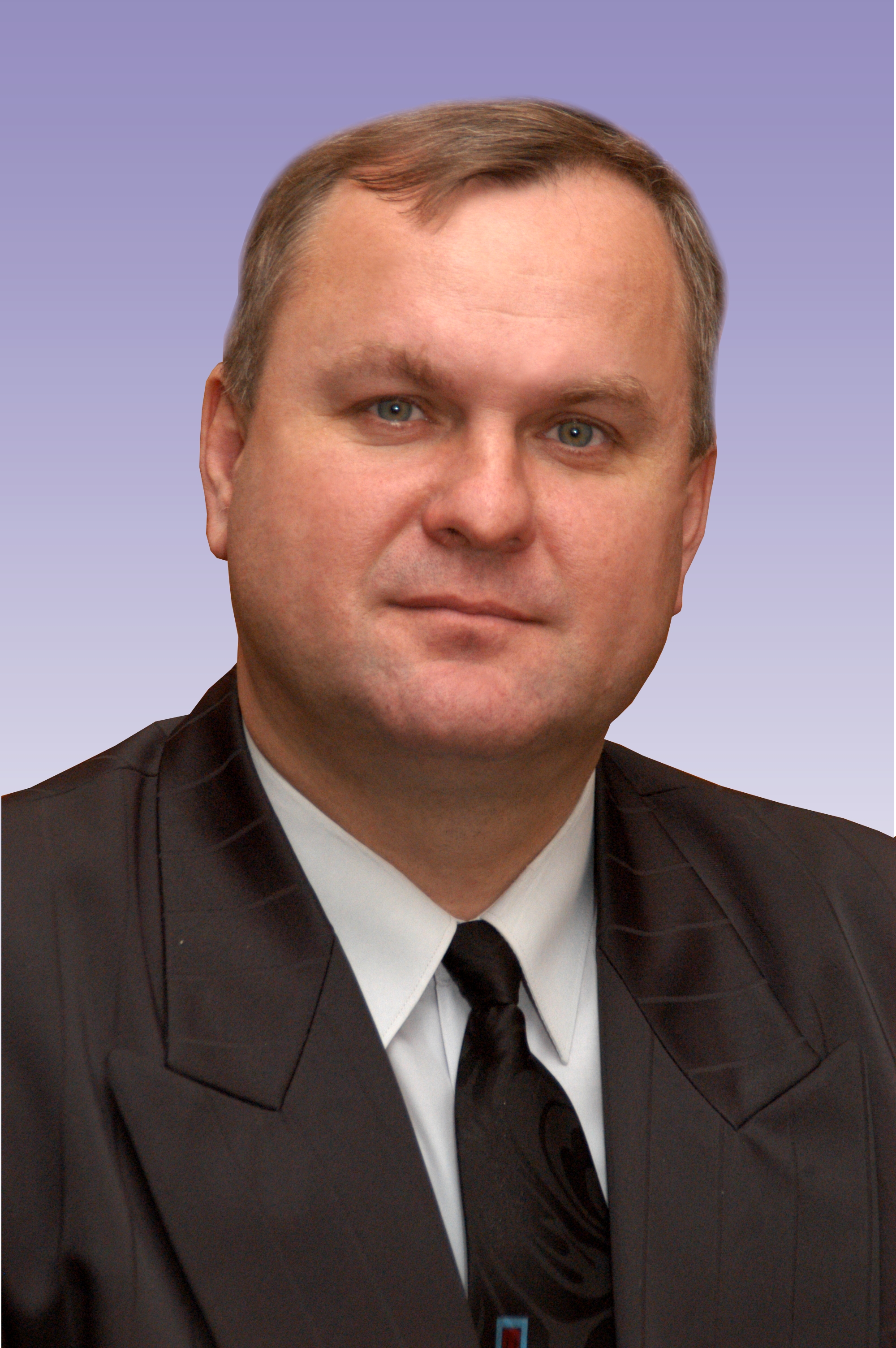 The presence of awards, incentives:

state: Certificate of merit from the Ministry of Education and Science of the Russian Federation, 2008;

departmental: Certificate of Honor of the Khabarovsk regional organization of the trade union of road transport workers, 2006, 2009, 2014, Thankfulness of the Minister Transport of the Russian Federation, 2016

Published 258 scientific papers on the subject:

1. Monitoring the passenger traffic market and developing proposals for improving the route network of passenger transport;

2. Improving management and improving the functioning of road transport;

3. Formation and management of the municipal passenger transport system.